Are You Concentrating? Lyrics

Lyrics to Are You Concentrating?

Are You Concentrating? Video: 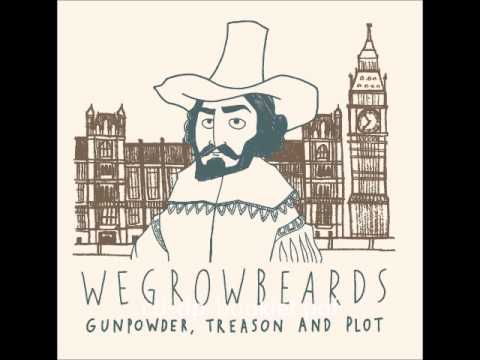 1900 and the battle for South Africa
The British needed a plan so turned to Lord Kitchener.
'Scorch the earth!' he cried so they burnt the crops and cattle
To force the Boers to come out and face them in a battle.

As usual this British plan was pretty short sighted
Women left to starve, while the men went into hiding.
All those who were left to rot across the land,
Were rounded up by British troops and put into camps.

Are you concentrating? And listening?
Is this internment, and are you starving?
Because moving people and imprisoning,
Is just what we do, it's our policy to win.

Because we're the British Empire don't ya know?
We put the 'C' in Colonial.
We'll take you land and your freedom.
We had death camps before anyone.

26,000 died in internment.
From a lack of sanitation and under-nourishment.
And when they're let out don't forget they've nothing left.
But they can deal with it as it's their own bloody mess.