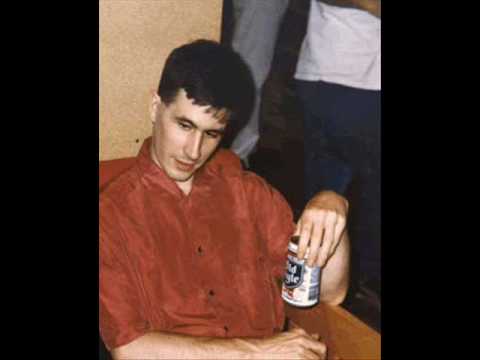 doing a bad imitation of a second rate songwriter from the eighties named morrissey
i never liked morrissey
and i don't like you.