Animosity Of A Gangsta Lyrics

Lyrics to Animosity Of A Gangsta

Animosity Of A Gangsta Video: 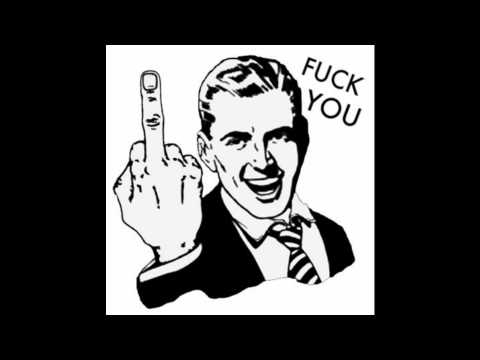 My black brother, we must, take a chill
And stop bein', so damned hostile, tryin' to kill
Hangin', hustlin', on the corner, all of the time
But the feds don't much slow down, cuz animosity is all you find

Look
You must have thought that you stopped the man
I pull a strap from my belt and straight dropped a man
Moms trippin' cuz she heard that I done popped a man
But Ma, why these muthafuckas gotta knock a man?
I'm on the block, curb servin' with the rocks in hand
It's 3 o' clock and already I done clocked a grand
Puttin' food in my Grandmama pots and pans
Hangin' with criminals, growin' plots and plans
Talkin' bout niggas shootin' pool and don't plot to stance
Cross the boss, you and the Devil got'z to dance
When it's over you ain't goin' to the Doctor man
Cuz where you goin', you gone be covered with lots of sand
Shots to land, I hustle cuz I got'z too man
Burnin' trees, gettin' higher than the Rasta man
Popo's done caught me smugglin' and contrabands
I'm dead wrong, on the phone with Johnnie Coch-er-ran
>From that O.J. shit, he got lots of fans
Under pressure, time to dress up for the block again
Now watch the plan
Unfold
Mama pray for my soul
I'm burnin' in Hell for tryin' to survive in the World that's so cold

This World is colder than a Polar Bear
Collect my thoughts before I toss it back and roll up a square
You don't scare me nigga, I know all you're blowin' is air
Now I'm a fugitive because of what I hold in the air
I have to be all dressed in black, come and show you the care
And I'll be bustin' at the church before the opening prayer
And ain't no holdin' me there
And even though it ain't fair
They find me guilty, I'm still walkin', fool I smoke with the mayor
So fuck a load in the air
Just come and roll to the square
You cross the camp, you best to bail cuz you provokin' a bear
Never start lovin' bitches legs until I opened a pair
But now I'm fiendin' for the pussy, blowin' smoke in the air
But watchin' out for burnin' bushes like I'm smokin' up there
Ain't have no nuts when I was nine, I had to grow me a pair
So throw up a flare
And tell Mama pray for my soul
I'm burnin' in Hell from tryin' to survive in the World that's so cold

When I catch you, bitches know I make it hard to return
Bitch I'm Insane, you heard of me, the one that slaughtered your chirren
And popos, makin' this paper thing harder to earn
I'm like Jesus, still waitin' on my Father's return
Makin' paper stacks, skills, slangin' water that burn
A million and one camp niggas beauguardin' your firm
Remember the time, we came to home and Brian slaughted some sherm?
Heard the game's to be sold, it's gone cost you to learn
I'm watchin' "Friday" thinkin' Big Worm's a dog for that perm
Fuckin' bitches on the floor, now I got carpeted burn
I hate a bitch with a pussy lookin' like it's crawlin' with worms
I keep a six pack of rubber and alcohol for the germs
Cuz this AIDS shit's definately cause for concern
In the game of Life you gotta label it a loss of a turn
Crosses gone burn
Tell my Mama pray for my soul
I'm burnin' in Hell from tryin' to survive in the World that's so cold