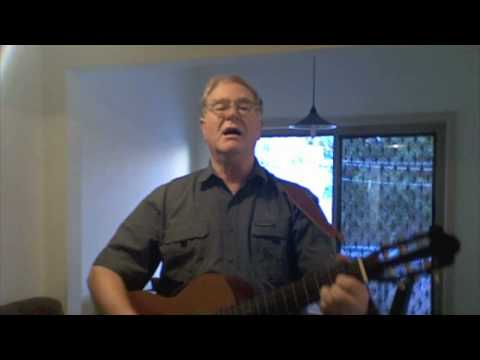 In the mountains of the Pyrenees
There's an independent state,
Its population five thousand souls,
And I think they're simply great.
One hundred and seventy square miles big
And it's awfully dear to me.
Spends less than five dollars on armaments,
And this I've got to see.

It's governed by a council,
All gentle souls and wise,
They've only five dollars for armaments
And the rest for cakes and pies.
They didn't invest in a tommy gun
Or a plane to sweep the sky,
But they bought some blanks for their cap pistols
To shoot on their Fourth of July.

I wandered clown by the Pentagon
This newspaper clipping in hand
I said, "I want to see everyone
In McNamara's band."
I said, "Look what they did in Andorra,
They put us all to shame.
The least is first, the biggest is last,
Let's get there just the same."

The general said, "My dear boy,
You just don't understand.
We need these things to feel secure
In our great and wealthy land."
I said, "If security's what you need
I'll buy a couch for you,
A headshrinker is cheaper and quicker
And a damn site safer too."