Sailing The Seas Of Cheese 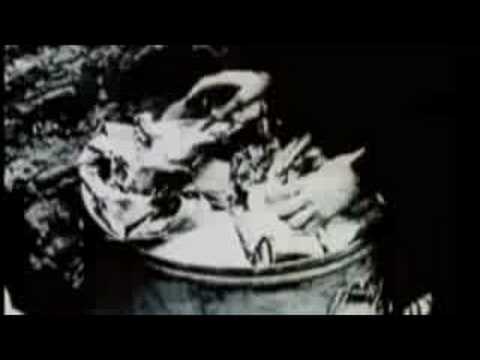 Bob is an unemployed veteran
Born and bred in the South Bronx
He's living off the streets down in east L.A.
Residing in a cardboard box
Now he plays a little quit and he has a small dog
Searching for aluminum cans
And he hold on tight to his dignity
He was born into American Life