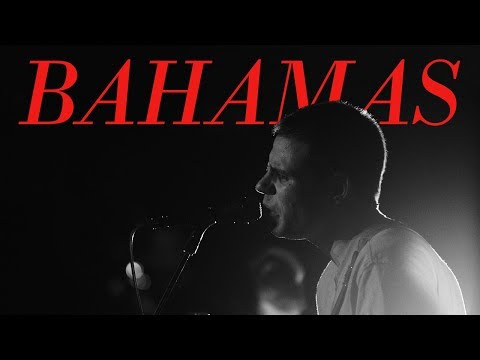 Alone
One man, one man can change the mind of a woman if he tries
He might use truth, he might use lies
And it don't seem to matter much of what he says or what he does
As he tries in vain to show the kind of love he has to give
And through a sieve, the words go down the drain

Yes, men and women equal
But we're not the same

Alone
One woman, one woman all alone she can change a man
She'll do all that she can
Trying hard to figure out what's already been done
Before he was her husband, he was just some poor woman's son
And she's not suggesting someone else might be to blame

Just, men and women equal
But we're not the same

Alone
We all start, we all start out alone and seek a mystery all our own
So let the heart beat out its ancient tone
And let all those lovers seek to find
To open up their hearts and open their minds
And may one take the other's last name

Yes, men and women equal
But we're not the same