Lyrics to All Hail Santa 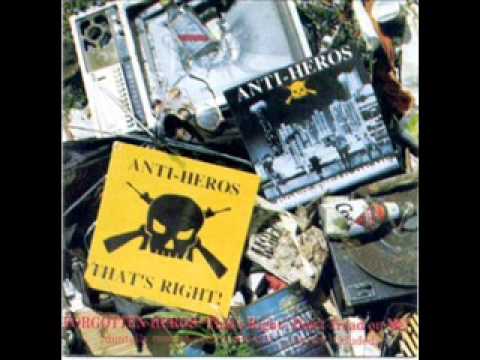 On top of the world with a gun in his hand, rules the world with his master plan
Late at night and all through the city, Santa brings toy guns to your kiddies
Spent your credit in a department store, Santa stockpiles for a total war

Santa's got the face you'll learn to fear, Shaved his head but he kept his beard
Fighting the battle for your hearts and minds, Himmler's skills rank far behind
When the sleigh comes Santa won't be late, Cause everyday is Christmas in the police state

Well Jack jumped over the candle stick, And all the toy soldiers do their tricks
Santa's wife can't light his wick, He gets an elf to suck his dick
He's coming for your kids and he's no jester, Santa Clause is a child molester