Ain't Off To The Back Lyrics

Lyrics to Ain't Off To The Back

Ain't Off To The Back Video: 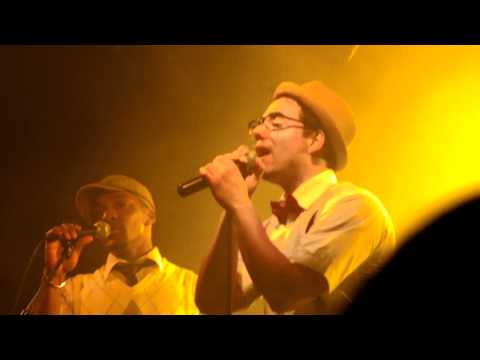 Ain't off the back, I'm resting my feet
U know what I think I'll have a seat
U do what u need sir- you call who you need sir
But imma sit right here, pardon me !

I know a man understands in this world
When a woman's gone and up her mind
And I don't know much
But I do know it's wrong
For me to get up. Do what you gotta do sir

No sir, you tha chauffeur
Paid my bus fare and I got a transfer
Laws to deter, that's how we were
Things finna change now I'm sitting right there
Step to tha side, Emmet Till died
Couldn't hold us back with the chains but they tried
Bills to provide, got ratified
Signed by the judge an the man but they lied
Now we standin' up and she's sitting down
Better watch for the hose when we march through your town
If you're black or you're brown eyes on the crown
Add up the tears that we shed I could drown
These are the times-things gotta change
Ride in the front take it back to the range
Ain't a new campaign we can maintain
No going back falling off is insane