Lyrics to Acts Of Vengeance 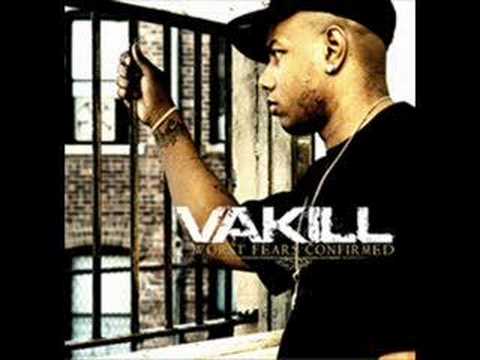 A pastor for 16 years in the hood
Known for steering all my troubled peers to the good
Made sure God's word appeared understood
So those that didn't believe that he worked wonders - could
Family of five - livin' wife, one boy, two girls
Spiritually guided through this new world's few perils
Community activist, summer camps, youth centres
Bible class to help us find the God and the truth in us
Shield us from the true sinners that corrupted the block
So dreams of kids wouldn't be interrupted and blocked
When a homeless sought shelter in a dead-ended search
He'd take him in, feed him, let him rest his head in the church
A neighbourhood cornerstone that made his presence felt
Never took credit, always said God's blessings helped
I'm just the instrument, he'd say God's the musician
He'd help of bringing dreams of finding jobs to fruition
Then a six-year-old girl was killed in a crossfire
Block got hot, made the price of the coke go higher
The pastor took action, waged a war on drugs
With vows to clean up the hood, that he swore on blood
Three days a week, the hood is led by this prophet marchin'
Dope man's pissed because it's affecting his profit margin
Now all this heat got the dope game forced in a drought
'Cause the pastor got squad cars, and reinforcements out
And the thugs ain't feelin' his influence on the community
So they wait one Sunday to seize for an opportunity
The pastor's at church, second service, from noon to three
Unsuspecting the acts of vengeance that are soon to be
While he's giving sermon, the thugs is teaching a lesson
So all the anti-drug shit that he preach is in question
Poured four gallons of gasoline on his estate
Thank God no one's home, if so they wouldn't've escaped
'Cause killin' wasn't the purpose
Just to make the good pastor nervous
But the kids attended the mornin' service
So he let them stay home and put the oldest in charge
They were burned beyond recognition, smoldered and charred
When the pastor found out, his heart got colder and hard
But you vowed to be a soldier to God
And those innocent children, didn't have a chance to escape once
And did I mention that the youngest of the three was eight months?