Lyrics to Acid Trips To Vegas 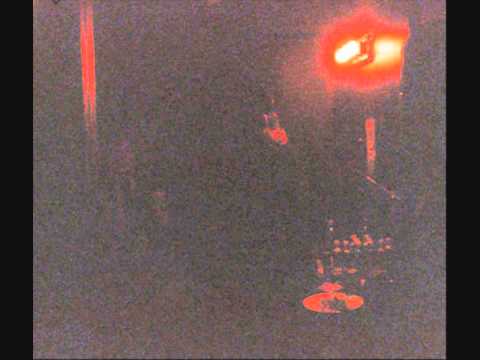 Yo let me dream like I never wake up
Put all my problems in a measuring cup
That's like third fourths stupid with a quarter cup of mania
A manic depressive trapped inside a game of Castlevania
The white robes, glisten like the sun hit 'em
Yo that's Dracula with an army of vampires to run with 'em
I seen him leanin' leaking blood through his veins
Looking cold as the stolen innocence that runs through his veins
There was a staircase leading to the penthouse
But then he was hosting an all-white party and Satan was the in-house
He spinnin' out of control, playin' records and talked to my soul
The decon reading out of a scroll
He's the fallen angel, he was rocking a Prada button-down
A breast pocket, all that shit was star-spangled
I laughed, that's coldhearted my nigga. How you sleep?
He told me he don't, till I'm laid out in the street

I feel 'em. That's not to say I wouldn't kill 'em
Pull a mask off the Catholic church to reveal 'em
Then leave a glove for evidence, let FBI trace to my residence
Looking for the bodies of dead presidents
The door's unlocked, welcome, I see you made it, take a seat
I'mma have the sons of slaves bring you a plate to eat
The plate was poison: I put chloroform in the napkin so when they tried to wipe they mouth they went straight to sleep

You got me fucked up, how you think you got here if I didn't let you
I ain't spitting with you, I'm spittin' at you
Let me get it on schedule, punch it in the clock
Threw the detectives up in the truck and drove off the dock
Splash, I heard a laugh
It's coming from the burning bushes over by the path, do ya' math
See that's seven on seven