Lyrics to A Christmas Fucking Miracle 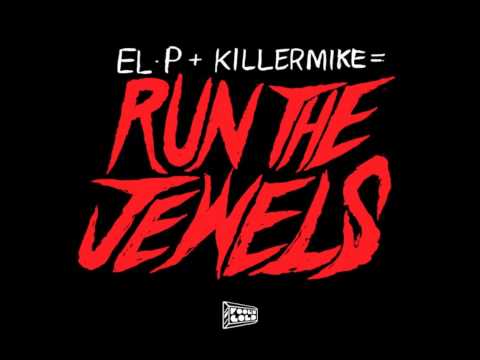 [Verse 1: El-P]
That was me in BK on Atlantic
Never looked both ways, ran in traffic
Pops went away but I stayed, vagrant
Placed where the steel and cement became nature
Love what you did with the place, it looks gorgeous
Cityscape where the blood of good men courses
And the dreamers are bull trapped in porcelain
Take a knee to the gods and get horse shit
Wanna live for the thrill? They'll arrange it
Got a bevy of imps to spit hatred
Shit'll get in your head and cause panic
Have you desperately begging to get famous
Get your dignity dirty and left orphaned
Sanity on the fringe of distorted
Who are they to just take shit and hoard it?
Who am I that I don't get my portion?
The most impressionable minds get molested and informed by manipulating forces
Don't fret little man, don't cry
They can never take the energy inside you were born with
Knowing that, understand you could never be poor
You already won the war, you were born rich
You can only take the energy you had going back to the realm or the home where your lord is
Whoever whatever that lord is couldn't give a fuck if you ever made fortunes
Fuck anyone ever trying to run that bum shit
Send 'em to the flames where the orcs live
Them and the lost minds thinking they're smarter than us don't understand love's importance
And we can weaponize that, bring 'em back to the truth where the ashes and dust got formed in

[Verse 2: Killer Mike]
The beat breaks and your teeth break
Keep your canines embedded in my knuckles as a keepsake
It would seem your veneers just mere souvenirs falling out your mouth and on to the landscape
Me and El-P do the secret handshake
Then I pummel punch a pumpkin head punk in his pimple face
'Till he's punch drunk cause he's sweet as a pound cake
(Ain't he pussy, Mike?) Yeah, El, I'll say
Into the wild, wildstyle ghetto child running wild
Where the lions and the owls stay
The powers that be even offered up reprieves
Told us they ain't take us out if we bow to our knees
But they can give that to the kings and queens and the worshipers of idols and followers of things
Cause I would rather be in the jungle with the savages
It's kill or be killed and I'm working with the averages
My professor Emeritus say we been cursed being brought to the Americas
How you raise a whole human single parent, no marriages no sense of heritage
Planned Parenthood helping plan miscarriages
But I'm lucky mommy already had a narrative
Product of a teenage love, my arrogance to rise from the pride and the job my parents did
Named Mike I was told it was godlike
Even danced with the devil, came out alright
OK, honor y'all? No way
Still spell America with the triple K
Word up to Spice 1 and O'Shea
And any MC peepin' what I go through
Real rap, my last line's so true
Rest in peace to Pimp C and Camu too
We do it for you