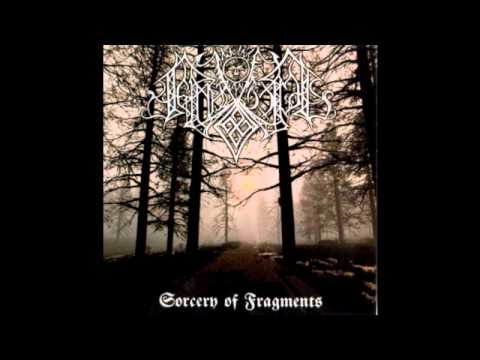 In the crowns of ancient oaks
The wind is crying silent...
Among the rainy clouds yet to thunder
The face of Perun is grim.

Stars are falling from the sky
And the moon, it shines weak...
Those russian men, who denied the cross,
Will they ever find their home once again?

The greedy hands of the jew -
In filth they dressed Rus'
And the lying tongue of christ -
Twisted the minds of the folk.

The images of the true Gods
Were drowned in the rivers
And the proud druids and sorcerers -
They all were murdered by the betrayers.

Where are you now -
The armies of Perun,
Those, who were faithful
Until their death?
Drunk with blood
They all sleep in these houses of snow.

The wolf and black raven
Sing the lullabies to them,
And the sorrowful rays of moon
Light the pale faces of the Pagan warriors.

On the bitter wind of sorrow
Flying above the fields of battle
On the black wings of mourning
Two sisters Zhelya and Karna.

And the song of the maiden-swans
Is heard all around the Russian Land
And the strings of all lires are torn
The whistles cry everywhere...

But I forsee the day
When the crosses will burn
When priests won't find any mercy
Even in the churches of their "god".

Then the hymns to the ancient Gods
Will be sung again.
And the russian people will spit
In the lying eyes of the crucified jew.