... I Came Down Here Lyrics

Lyrics to ... I Came Down Here 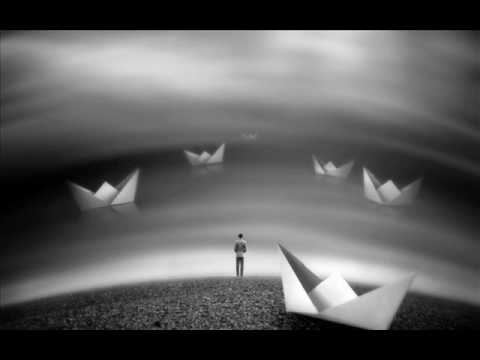 I would take every single rich person and take away their money;
I would take every single person that's sick and tired of working jobs like on the auto lines and things like that, who's worked for years and years for nothing and never getting ahead;
or people in college, because I had to quit school, because I got so fucking paranoid, because after Kent State, after Kent State, I realized that I could put on a cheerleader sweater with a "I love America" pin and the people that were shooting wouldn't even aim and it wouldn't do me any good.
I could walk out of a classroom and be on my way to lunch and be killed just as easily as I would on the front line of a barricade in a demonstration."
Songwriters:
Publisher:
Powered by LyricFind