5 O'clock In The Evening Lyrics

Lyrics to 5 O'clock In The Evening

5 O'clock In The Evening Video: 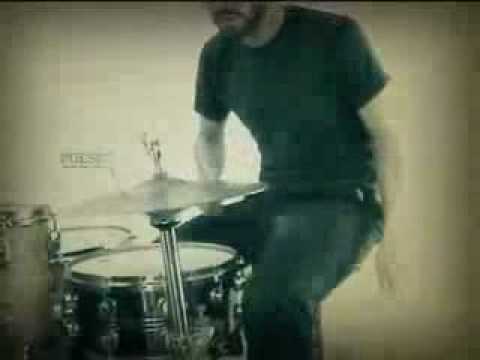 The firing squads are over, now here the meat wagon comes. Under a bright sky and a burning sun. Whatever power has been sought, again only death has won. Whichever tyrant lost his head, promise me that you'll be careful. Careful to not fall in love with your enemies, for when you fight monsters it's at the risk of becoming one yourself. Yes, I saw two revolutionaries, wildest of the wild, one stood against the wall while the other pulled the trigger. And as bullets ripped flesh apart one dream died as the other forgot. So these are the killing fields, where none are left alive, where we sleep to the sound of sharpening knives. Where mass graves are dug for the piles so high. Becoming fascist, becoming enemy