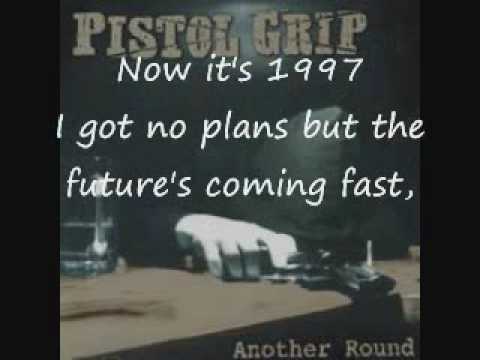 We were just kids, indecisive not dumb, adolescent state of mind
No one's packing in, traveling bums, failure is far behind