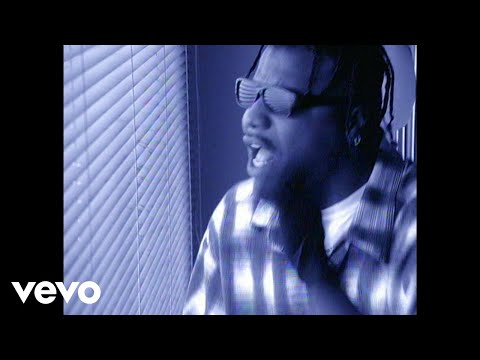 I murda like this (this)
I murda like that (that)
Pull an AK-47 up out my mothafuckin' gangsta hat
Professional, Columbian, necktiea, barbwire
Strangula, over killa, dead fuckin' body hanga
Peepin' out the window with an AK
Pullin' up on these coppas
Helicoptas, squad cars, squat 10's with choppas
They tellin' me "nigga, get the fuck out before ya die
If you surrender, we'll make sure that you quickly fry"
Should I kick open the door and go to war
Or should I stick my throat
Leave a pipe bomb and a fuck you note
Hallucinations of seein' lynched bodies burnin'
And all the po-po had faces like Mark Furhman
Tear gas through my glass window pane
They want to put me back up in the nut house again
But I'm not goin' back and take my Prozac
They can keep the straight jacket
And leave a straight mothafuckin' jack
A straight mothafuckin' jack
A straight mothafuckin' jack

Nigga's to pull the lynch
Yayo case and stick
Marcia Clark screamin' out murda, jumpin' on Oj's dick
Muthafuckas still sufferin' and healin'
Some high tech knowledga white boys blew up the fuckin' fed buildin'
Crazy niggas still bangin' and slangin' crack
To the death, when the game put 'em up on they back
Muthafuckas catchin' names, from shootin' high
And phony niggas still get sprayed up on the block
And I ain't changed much, hell
I'm still smokin' four or five mothafuckin' choppas before it's twelve
Muthafuckas think they know me, but they don't know
I'm sellin' first class tickets to the murda show
Don't want to rap about no nigga, let's get it on
bustin' domes, buck shots through your rib bone
So all you niggas up in the magazines talkin' shit
Get off my dick, I'm 1990-sick

Muh-uh-mobbin' up out the see you-uh-cut
With a ready to pow one
Nuh-uh-90 sick content of the album
If there's a cure for this, don't cure me
I'm comin' with the fury
Playa hata's gettin' hung up like a jury
So peep the game from an old school G you know so well
The east bay gangsta, leaving caution tape and faces pale
I bails on a full moon like the 12 o clock
Neighborhood watch scared to look and see who on the block
Just fed a rally's, no po-po come around here
'cause it's a different time, different game, different year
1990 sick