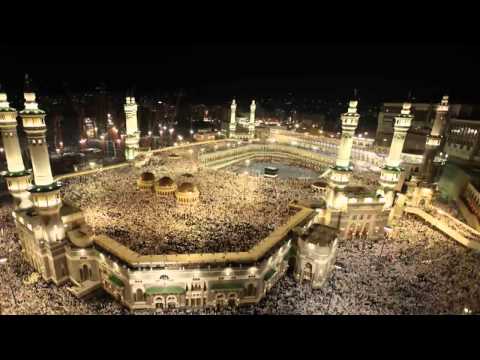 I ain't no joke with that gat smoke,
Quick to bust your cantaloupe,
Murder ain't shit when I'm full off that indo,
See a victim watch me creep,
Gotta put his ass to sleep,
Caught him right, caught him right, nigga I ain't nothin' nice,
Murder is a hobby, them laws they can't fade me,
Bust me, frame me, them niggas must be crazy,
Ever go to jail, I make bail, I'm too large,
(Cuz they can't hold a gangsta on a misdemeanor charge)
Then I'm back on the streets, and that's it Black for the 9-4,
Knockin' niggas off, fuckin' over five oh,
Hittin' hustles, robbin' niggas, back to all that old shit,
Slangin' coke, snortin' dope, it's all about my money BIATCH!!!!!

Life is short, you'll never catch this nigga here, with his pants down,
Ain't nobody fightin', grab my strap, put your hands down,
Niggas boogie bang, blood spills as I pass by,
Who want, that nigga in the ski mask, go breeze by,
Rollin' through your hood, my passenger's a plum,
Fool silence if I hear a pin drop I'ma dump,
I peel a nigga's shit, straight makin' fools splatter,
Pissin' fools off like my name was blat-blatta,
It don't matter,
Shouldn't have stared but now you covered up in plastic,
Stretched like elastic, but call me sarcastic,
Cuz murder ain't a thang, ain't no shame, fuck a Kris Kross,
The price to play the game is heavy, life is what the shit costs,
I get lost, with po po's, bailin' with they gats out,
A lot of niggas creep, tryin' to run, with they backs out,
I keep my bitch Niener on my side, have you seen her?
Murder is a way of life fool, 187 is a misdemeanor