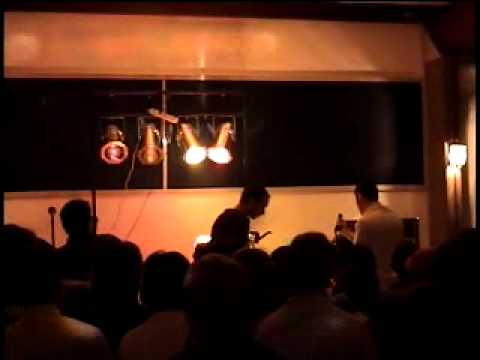 this is a method you use to ignore your words. this is the way that i train
myself never to make light of anyone's concious desicion. it's more than
discursiveness. i'll keep that in mind for the next time. but this
psudo-ignorance plee is enough to dismiss any credit that you may have been
earning back. forensics show signs of uncertainty but can't find a trace of
remorse. still this pity extracts every word i hold from every other
friend's mouth. this time there's no cut around eyes that long to dismiss
this as a misunderstanding instead of a misgovernment. after monitors are
positioned. voices carry through wires and space. if this incident's purpose
served only to make an example of me, then ask yourself "was it worth it?".
halfway there. two down, two to go. it's abdication. your remission. guess
it's setting in. guess i've won. if that's what you'd call this
disparagement. headwind hurts more than said words. windward winds held more
than hate. halfway there. before i found something wrong. hate held there
hurts more than you hold onto. hold on as hard as you can. first one to
break will be the first one to fall. it's far from done. this far from home,
and far from falling. someday i'd like to forget my way home.