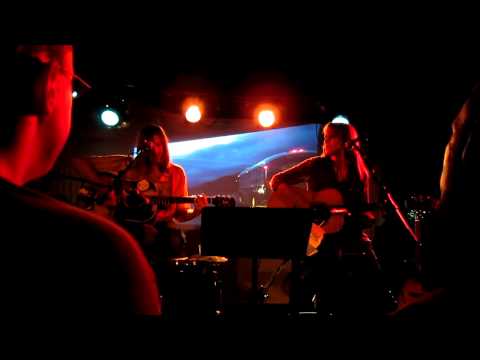 Evan Dando
It was a $1000 wedding supposed to be held the other day and
With all the invitations sent
The young bride went away
When the groom saw people passing notes
Not unusual, he might say
But where are the flowers for my baby
I'd even like to see her mean old mama
And why ain't there a funeral, if you're gonna act that way
Supposed to be a funeral
It's been a bad, bad day

Evan Dando
Well, he told them everything there was to tell there along the way
And he felt so bad when he saw the traces
Of old lies still on their faces
So why don't someone here just spike his drink
Why don't you do him in some old way
Supposed to be a funeral
It's been a bad, bad day

Evan Dando & Juliana Hatfield
The Reverend Dr. William Grace
Was talking to the crowd
All about the sweet child's holy face and
The saints who sung out loud