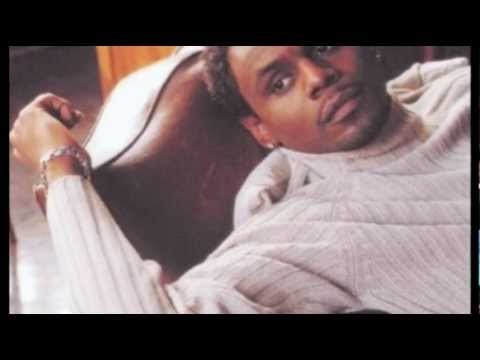 But I'm sayin' Here I am, say lying and praying That I'm laying something hot Cuz baby, it's cold outside And even when it's not, it still is Baby shorties ask me what the deal is Not listenin' to they mom and them Cuz they all know what they talkin' 'bout, like Willis I say what shorty desire, be what real is And when I first came to her I was still wet behind the ears So I was just the lame to her I heard older cats lay claim to her And say they speak game to her But they never put a name to her So I called her desire Like so many street cars that I did for For her promises, little brothers, there bids for And little sisters sacrifice they head for Even street-wise vets wind up dead for See she will attempt to straight pimp you You'll scream &quotFuck the world" But soon go them too She proclaim that my esteem was way off the rack I had style but it was the Caddy I lack The gangsta white walls and the diamond in the back I asked her was she white or black She said neither one, or somewhere in between Plus she was mean and had been seen In places where cats got big faces Has made some trade in freestyles for freebases I knew that my best friend was meddling But I continued peddling But I got arrested before I got rich Trying to make some scratch Like trigger fingers that itch She told me she call me an ambulance If I ever called her a bitch (I'm so glad) Alright, I tried to be online (Trouble don't last) But the matrix had a major glitch (Always) She said my style could never switch I was her nigger for life (Always) She said her peeps Probably couldn't pronounce Malik Yusef But they could pronounce us man and wife (I'm so glad) So the script I attempted to flip, flop (Trouble don't last) Flip floppin' to backwards, know (Always) In the backseats