Too Cool For School, Too Stupid For The Real World (Let's Form A Band) Lyrics

Lyrics to Too Cool For School, Too Stupid For The Real World (Let's Form A Band)

Too Cool For School, Too Stupid For The Real World (Let's Form A Band) Video: 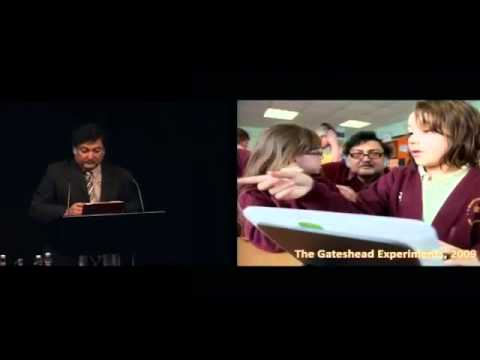 A misconception made everyday
People seem to come and go
If only we could let you know
Your change of direction, it makes me sad
Why do you want more than you've ever had?
Whirlwind holocaust
A bomb noise
Core long hair
And a beer with the boys
Within the scene is all you need
What's the point of fame and greed?
Scum are people, you've become one
There's a limit to being number one
Media coverage on a massive scale
Your way of life's been shot to hell
Full colour pictures in raw and kerrang!
Life's a bowl of cherries, being a hardcore fan
A designer institution, I've seen it all before
A music scene as interesting as 1974
Bring back David Bowie, Mark Bolan and T-Rex
Gary Glitter comebacks and Tony Alva decks
So grow up all you wankers, the fight goes ever on
Any fucking bastard can write a political song
Everyday you're getting older with money on your mind
You're feeling lost and lonely and being left behind