This Is Not A Song, It's An Outburst: Or, The Establishment Blues Lyrics

Lyrics to This Is Not A Song, It's An Outburst: Or, The Establishment Blues

This Is Not A Song, It's An Outburst: Or, The Establishment Blues Video: 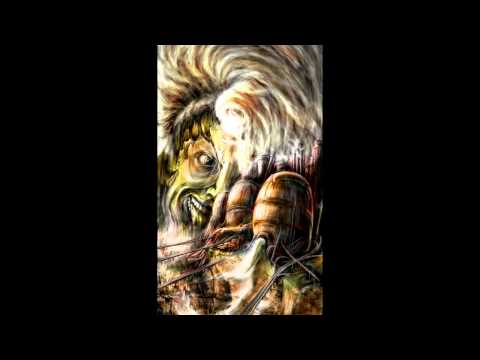 THIS IS NOT A SONG IT'S AN OUTBURST: OR THE
ESTABLISHMENT BLUES

The mayor hides the crime rate
Council woman hesitates
Public gets irate but forget the vote date
Weatherman complaining, predicted sun, it's raining
Everyone's protesting, boyfriend keeps suggesting
You're not like all of the rest
Garbage ain't collected, women ain't protected
Politicians using, people they're abusing
The mafia's getting bigger, like pollution in the river
And you tell me that this is where it's at
Woke up this morning with an ache in my head
I splashed on my clothes as I spilled out of bed
1 opened the window to listen to the news
But all I heard was the Establishment's Blues.
Gun sales are soaring, housewives find life boring
Divorce the only answer smoking causes cancer
This system's gonna fall soon, to an angry young tune
And that's a concrete cold fact
The pope digs population, freedom from taxation
Teeny Bops are uptight, drinking at a stoplight
Miniskirt is flirting I can't stop so I'm hurting
Spinster sells her hopeless chest
Adultery plays the kitchen, bigot cops non*fiction
The little man gets shafted, sons and monies drafted
Living by a time piece, new war in the Far East
Can you pass the Rorschach test?
It's a hassle it's an educated guess.
Well, frankly I couldn't care less.